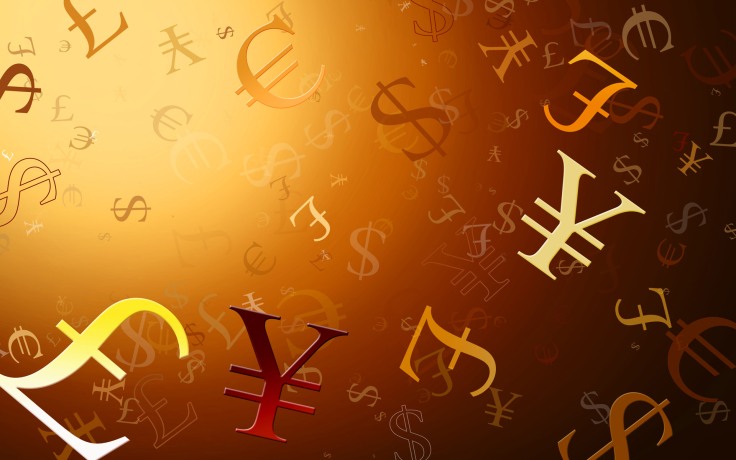 This post is a bit of a hodgepodge, just an update of what has been going on recently. First of all: The Biltong Slicer. I delivered it to my friend and it is fair to say that he was tickled pink. He says that he doesn’t want to use it because it’s too beautiful. That might be an overstatement on his part… END_OF_DOCUMENT_TOKEN_TO_BE_REPLACED 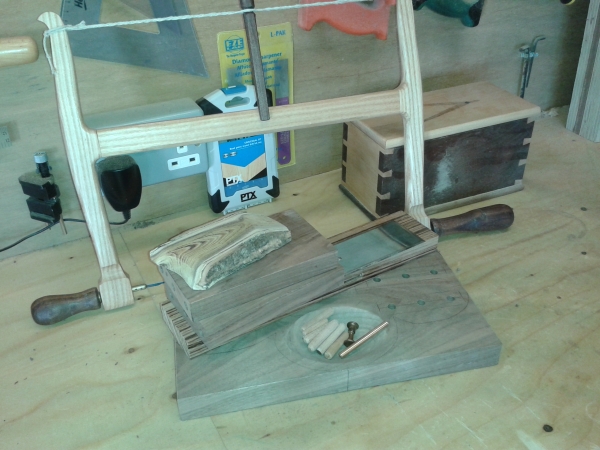 Time to cut all the pieces to something approaching their final shape. I was able to use my shop-made turning saw for this job, and it worked a treat. I had to experiment a bit with the tensioning cord but after a few extra turns I was away.

END_OF_DOCUMENT_TOKEN_TO_BE_REPLACED

In thinking about the hardware for this project I had more or less settled on a solution for the blade. I have a #5 ½ blade that had been sharpened so many times that it was well past its useful service life as a plane iron, but would have been suitable for this project, albeit a little wider than necessary. However, the chap who commissioned this project had a better solution. He had previously tried himself to make a Biltong Slicer, but found that he couldn’t do it. His intention was to build several of them and sell them on, and to that end he had a number of blades made up. He suggested that I use his blades instead. They are a little tarnished and the bevel has been crudely ground with and angle grinder, so they will need a little honing and polishing before they can be pressed into service, but I think they will be more suitable for the project than the plane iron. END_OF_DOCUMENT_TOKEN_TO_BE_REPLACED 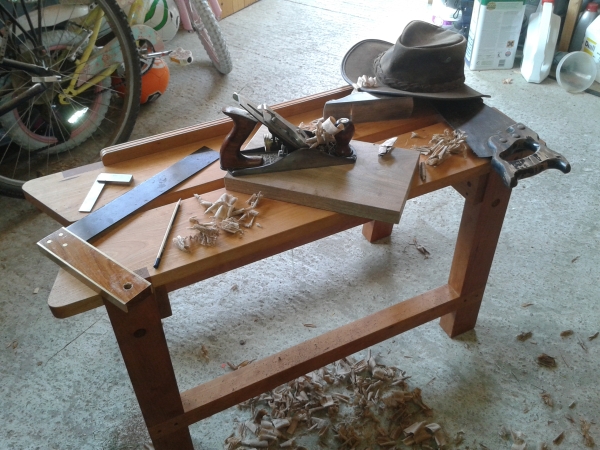 I haven’t had time to post for a while – lots going on – but I thought I should drop down a couple of lines on how the Biltong Slicer project is going. END_OF_DOCUMENT_TOKEN_TO_BE_REPLACED 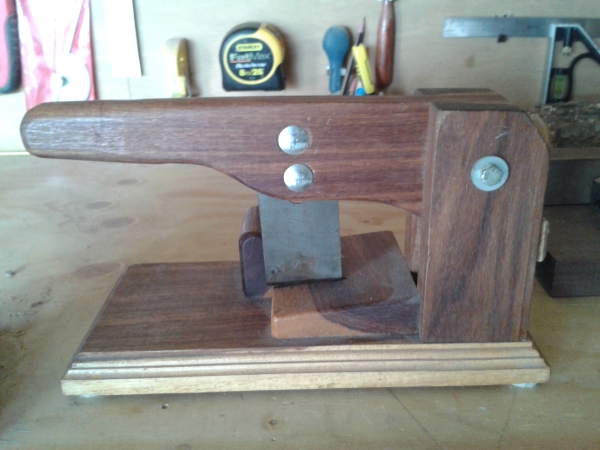 It’s been a few days since I announced my upcoming mystery project, and asked if anyone could guess what it will be. Well, there have been a few responses – good guesses all – but all incorrect, and since I doubt that there will be any other guesses I thought I’d reveal true answer. It’s not a herb cutter. It’s not a cigar trimmer. It’s not a device for making dolls house shingles. It is in fact…